Cuomo and Obama Strike Out in Cooperstown


A Presidential visit combined with the Governor of New York Draws Fewer Than 200 supporters to Cooperstown, NY.

On May 22, 2014, the president of America and the Governor of New York came to The Baseball Hall of Fame in Cooperstown, NY on a mission to promote tourism and baseball. Yes, on a bright spring day – at the start of the baseball season – at the Baseball Hall of Fame the 2 most influential elected officials were the stars of an utter failure. Even a trumped up media cannot spin it into a major positive event.

The True Facts:
There were more media reporters attending than spectators who came to see the president and the governor; and the Protestors outnumbered everyone combined by at least 7 to 1.
One would expect huge crowds, traffic jams, parking problem, stores filled and hordes of activity to occur. NONE of that happened:
Posted by South of 5 and 20 at 9:13 PM No comments: 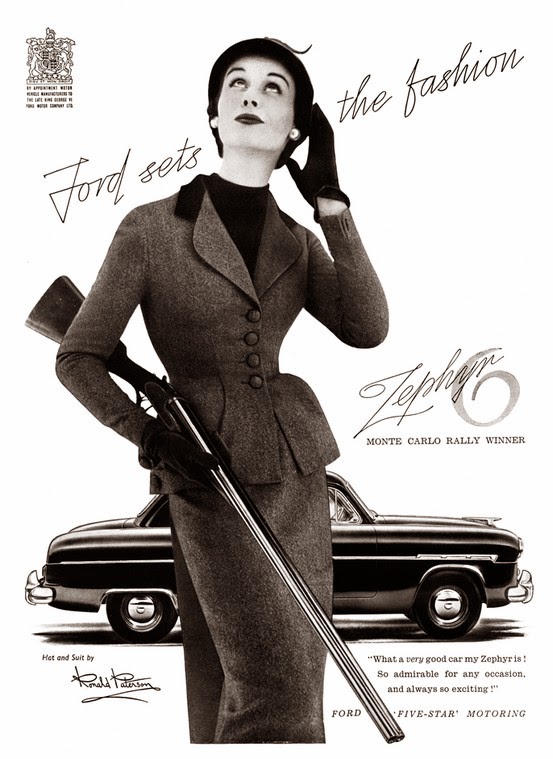 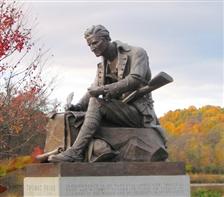 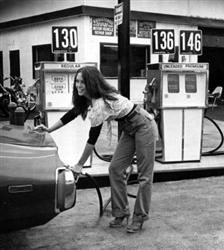